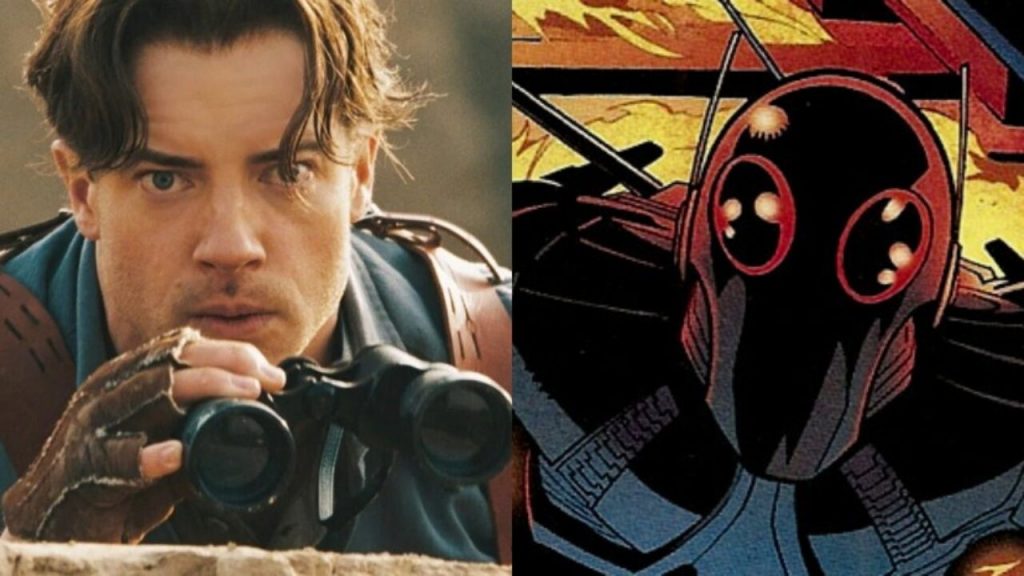 A new set video from Batgirl reveals our first look at Brendan Fraser’s Firefly burning down a pharmacy. Batgirl has been filming since November, but new looks at the film have been surfacing in the last couple of weeks, with filming taking place outdoors in Glasglow. Most of the looks from the set have featured Leslie Grace, which was followed by an official reveal of her Batgirl suit.