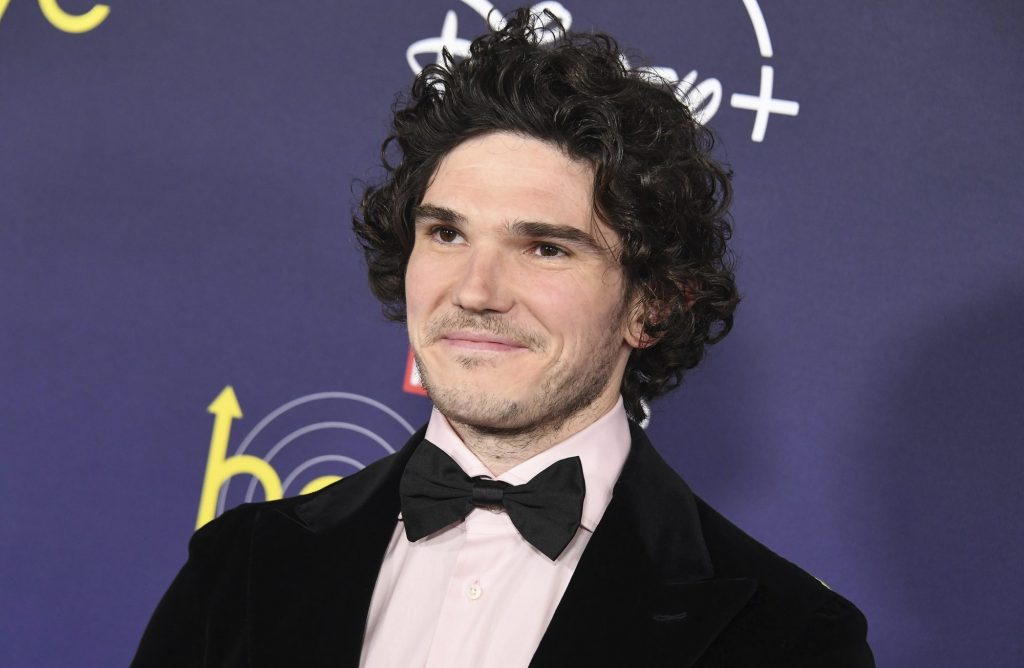 Disney is currently developing a series that is a prequel to the 2017 film, “Beauty And The Beast”.  It’s being created by Disney Branded Television and ABC Signature for Disney+. Set in the iconic kingdom of “Beauty and the Beast” years before the Beast and Belle’s epic romance, the series will follow Gaston and LeFou […]

The post Fra Fee Joins “Beauty And The Beast” Disney+ Series first appeared on What’s On Disney Plus.