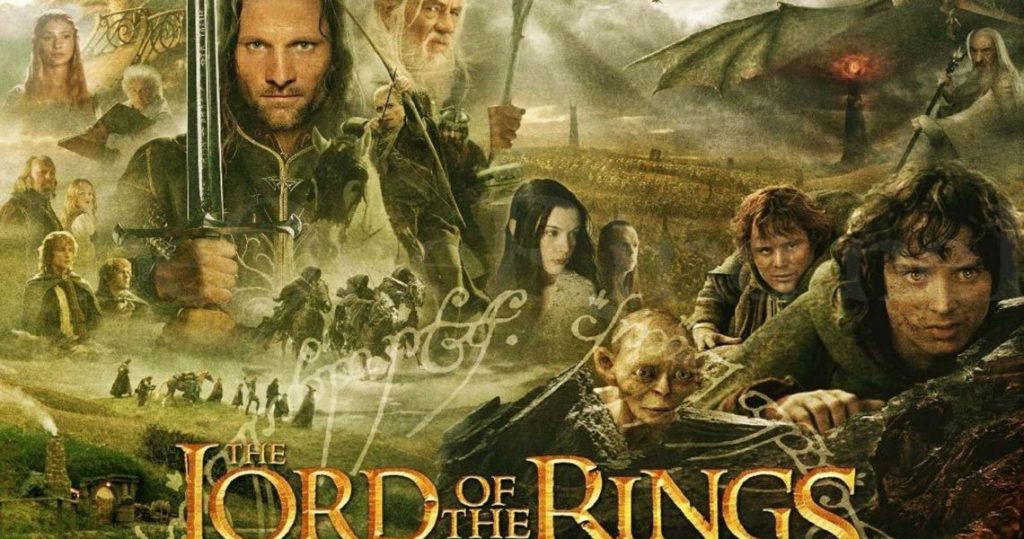 Is ‘The Lord of the Rings’ Available On Netflix? Where To Stream The Epic Film Series?

There are plenty of film franchises across various streaming platforms. Harry Potter series on Amazon Prime or The Twilight Saga on Netflix are a couple of film series that comes to mind when you think of a huge fanbase. However, there is a trilogy that has dominated the Oscars, Golden Globe, and BAFTA. The epic “The Lord of the Rings” trilogy has an enormous fan following and plenty of accolades, even surpassing The Twilight Saga. Meanwhile, if you are wondering, ‘The Lord of the Rings’ available on Netflix? We have the answer right here!

‘The Lord of the Rings’ is available to stream on Netflix?

The globally famous trilogy is getting a series that has set a premiere date on September 2022 on Amazon. As a result, fans of the film series would like to catch up on the original trilogy before the release of the series. “One ring to rule them all, One ring to find them, One ring to bring them all, and in the darkness bind them”-J. R. R. Tolkien, The Fellowship of the Ring

ALSO READ: Ruth Langmore In Real Has Rodant Phobia, Then Who Electrocuted The Mice?

Netflix has streamed the Lord of the Rings movies in the past in various sequences. Unfortunately, the trilogy is currently unavailable on Netflix, and there is no official news on whether they are planning to add the film series.

Where To Stream the Original Trilogy?

ALSO READ: ‘It’s Always Sunny in Philadelphia’ Season 15 Is Coming on Netflix Soon – Check When and Where It Will Be Available

Although Netflix doesn’t house the film series yet, the fans can sit back and enjoy the whole Lord of The Rings series on HBO MAX or Amazon Prime at their convenience.

The post Is ‘The Lord of the Rings’ Available On Netflix? Where To Stream The Epic Film Series? appeared first on Netflix Junkie.