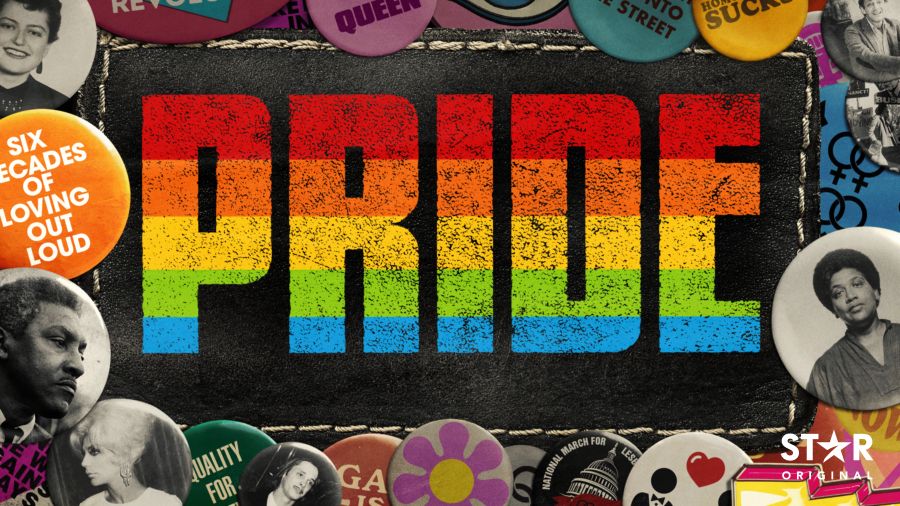 The nominees for the 33rd Annual GLAAD Media Awards have been revealed and Disney has picked up a number of nominees. “Eternals” and “West Side Story” were both nominated for “Outstanding Film”, along with multiple Disney+ Originals, “Doogie Kamealoha MD”, “Diary Of A Future President” and “High School Musical: The Musical: The Series”. Multiple Hulu/Star […]