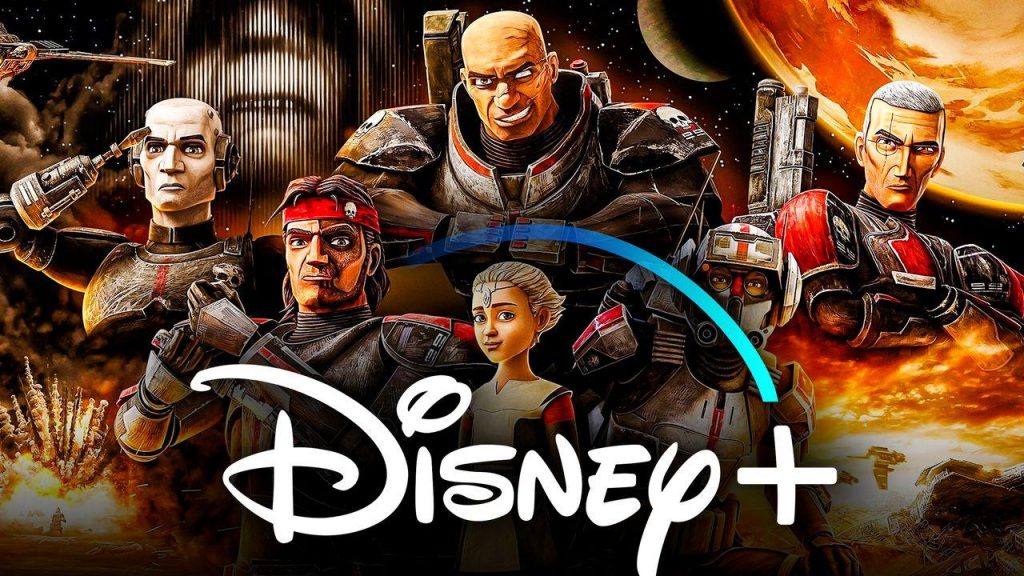 There are many Star Wars series heading to Disney+ in 2022, including the “Andor”, “Obi-Wan Kenobi” and the second season of the animated series, “The Bad Batch”. “Star Wars: The Bad Batch” follows the elite and experimental clones of the Bad Batch (first introduced in “The Clone Wars”) as they find their way in a […]