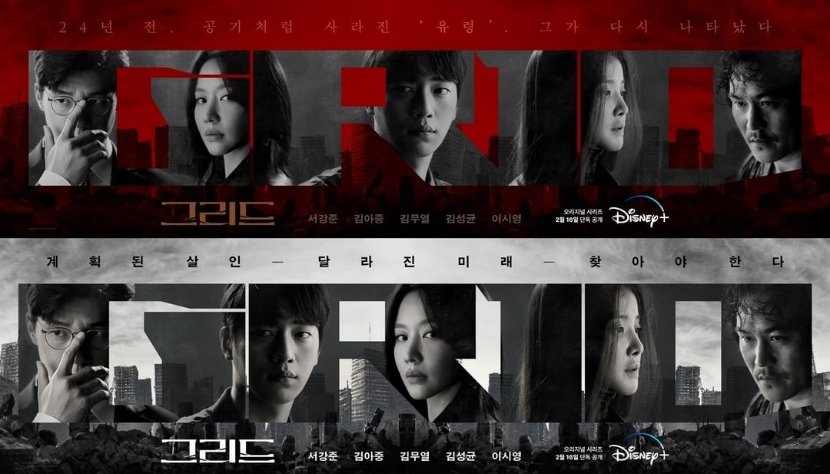 Disney has released the first teaser trailer for its upcoming original K-drama series “Grid”. This new mystery thriller is about a mysterious being, who saved mankind from a crisis, suddenly reappears and helps a murderer. This mystery thriller follows a government official and a detective who tenaciously delve into many secrets and find the truth. […]

The post “The Grid” Disney+ Teaser Trailer Released first appeared on What’s On Disney Plus.