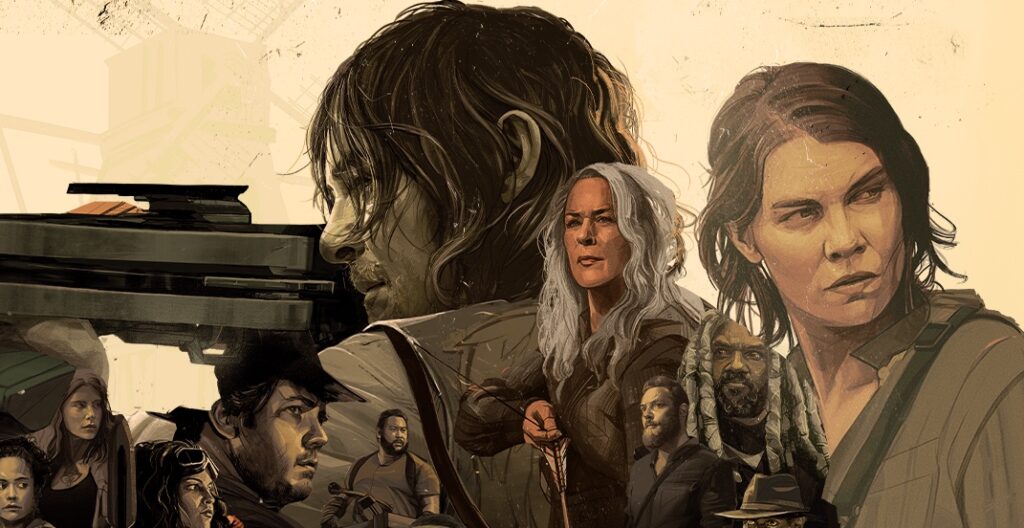 Disney has released a new poster and trailer for the highly-anticipated second installation of “The Walking Dead” season 11. New episodes of the final season will be available exclusively on Disney+ in selected countries including the UK and Ireland on Monday 21st February 2022. This February, “The Walking Dead” returns with many of our heroes […]

The post The Walking Dead – Season 11B Trailer Released first appeared on What’s On Disney Plus.