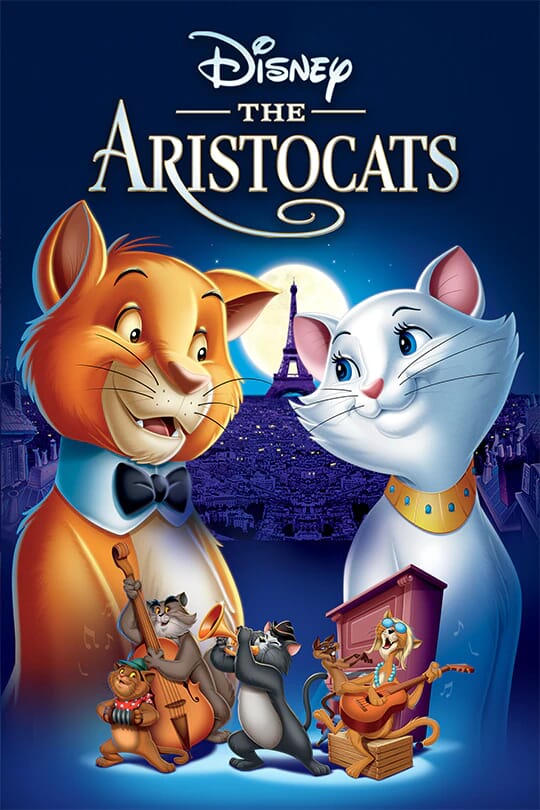 Disney has had some massive success with turning its animated classic films into live-action versions, with “Aladdin”, “The Lion King”, and “Beauty And The Beast”. And once again, Disney has dived into its library, as according to Deadline, Disney is going to be remaking “The Aristocats”. The original “The Aristocats” film told the story of […]

The post Disney Developing Live-Action Version Of “The Aristocats” first appeared on What’s On Disney Plus.