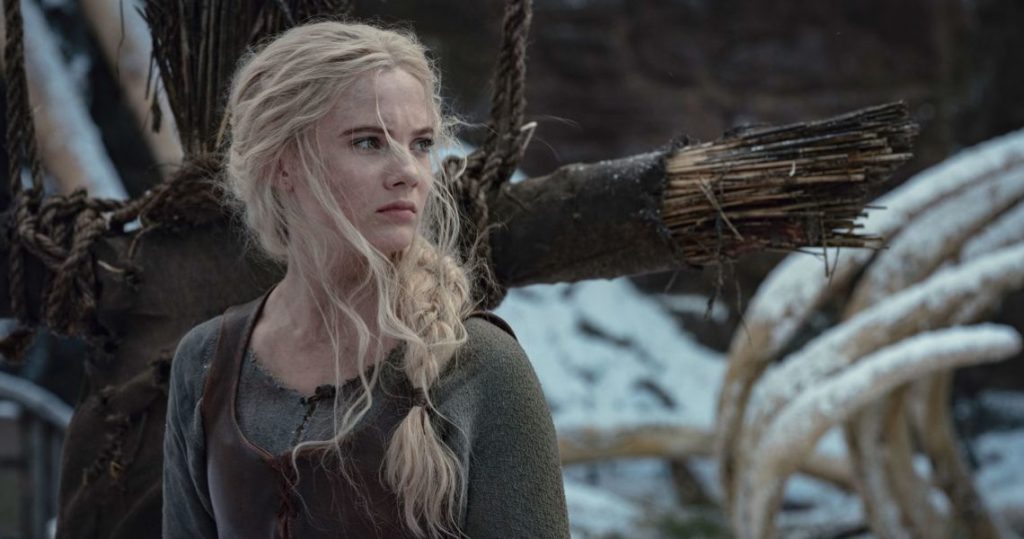 Freya Allan Reveals Her Disappointments About The Witcher

The Witcher, an American- fantasy drama released on Netflix in 2020. The fictional show whirls around the lives of Geralt of Rivia and Princess Ciri, the monster hunters, linked by fate. Starring Henry Cavill, Freya Allan, and Anya Chalotra, the Netflix show has received a lot of positive feedback from fans regarding its unique and engaging plot. While the show’s fame is at its peak after the release of season 2, Freya Allan, the actress playing the role of Ciri, dishes her disappointment towards the series so far.

Why Freya Allan is disappointed with season 2

Amidst all the praises The Witcher is raking in, Freya Allan aka Ciri shows is not happy about season 2 of the series. In a recent interview with TheWrap, the young actor expresses disappointment in the show’s razor-sharp focus on relationships, ignoring the monsters. “It’s like every season I’m not satisfied in terms of the fighting. This season I was like, Can’t I just fight the monster?” the artist commented. She further added that in her reply, the writers said “No, we have to leave something [for future seasons]”.

Well, it’s not completely uncalled for. With respect to the storyline so far, the adaptation is not only slow, but the fighting is not intense either. In season 1 of The Witcher, the viewers find the main leads spanning different time periods and fighting monsters. Therefore, the series manages to set a firm foundation for the next season. However, season 2 couldn’t didn’t have the same level of electric action sequences as the first one. While writers were focusing on the bonds between the main characters, they totally ignored the action.

Despite showing Ciri training vigorously to fight the monsters, there are no actual scenes of her fighting them, which obviously disappointed the enthusiastic actor as she adds, “I always want to do more than I’m given”.

READ MORE: The Evolution of The Witcher: A Look at the Changes in the Show’s Visuals

Even though season 2 disappointed her in one way or the other, Freya Allan didn’t settle down just yet. She continues to train hard and prepare for the next season, which she expects to be “exciting”.

Watch this enthralling show only on Netflix.

What did you think of the actor’s confession? Do you want more action in The Witcher? Comment down below!

The post Freya Allan Reveals Her Disappointments About The Witcher appeared first on Netflix Junkie.