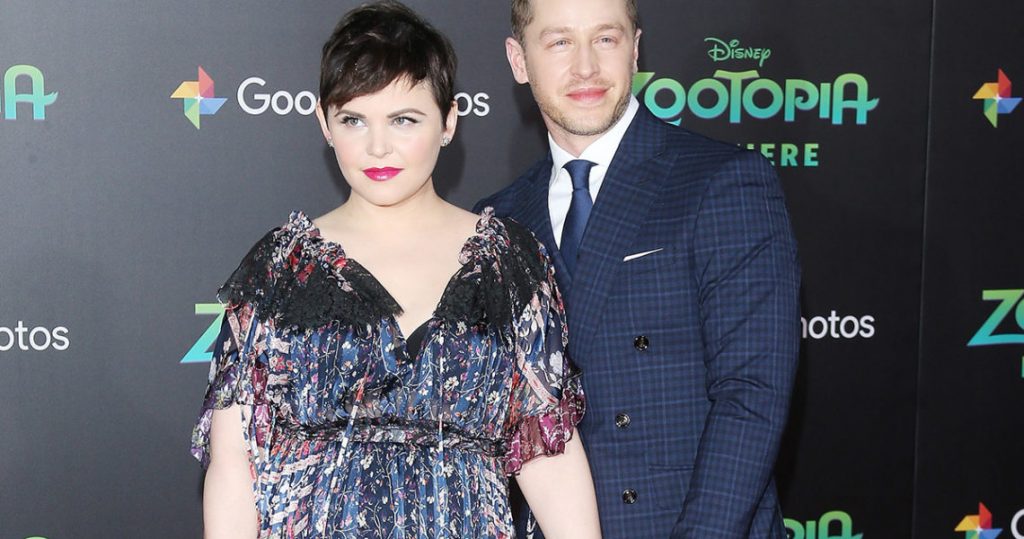 Manifest has had a tumultuous journey much like the passengers of Montego Air Flight 828. However, when Netflix announced the renewal of the series for one last season, fans were ecstatic. But, the enthusiasm was short-lived, as they received no further updates on the series. Finally, Ginnifer Goodwin has some news about Manifest Season 4.

Ginnifer Goodwin, the wife of Josh Dallas, who plays the lead role of Ben Stone in the series, had an inside scoop about the final season. So, let us look at what Ginnifer revealed about the upcoming season.

Ginnifer hinted at the wrap date of Manifest Season 4

Ginnifer and Josh married on April 12, 2014, and of course, they are busy working on separate series. Ginnifer stars as Jodie in Pivoting, a Fox comedy series, and works in Los Angeles. However, Josh has been filming Manifest in New York and has to stay away from his family in Los Angeles. The covid pandemic situation isn’t helping them out either.

Things are gonna be a little….different. Season 4 of @ManifestNFLX coming soon to @netflix! Are you ready? #manifest

Thus, Ginnifer ended up expressing her frustration to SBJCT when she said, “I adore MANIFEST, but I’m ready for my husband to come home from NYC. He’ll wrap the series in late 2022, and we are craving a vacation.”

Matt does such a great job feeding us BTS pictures AND answers. #Manifest pic.twitter.com/QXN32a8dsK

Matt Long has already hinted at the arrival of the fourth season’s first 10 episodes in the fall/winter of 2022 by replying to fan comments on his posts. Thus, fans can update their timelines and expect the second batch of the last 10 episodes somewhere in 2023.

Could Ginnifer and Josh star together in the final season?

Since Grace dies at the end of season 3, Ben has been going through a character development phase. Although it is the last season of the 2018 series, many fans have reasons to believe that Ginnifer could enter the series alongside Josh Dallas.

It would be a dream scenario for fans to watch Josh and Ginnifer share screen. Almost like Once Upon a Time, in which the partners shared the screen in the seven-season drama series. But by all means, it is a long stretch, and fans would be better off without such hopes.

Do you have a theory for Manifest Season 4 ending? Let us know in the comments.