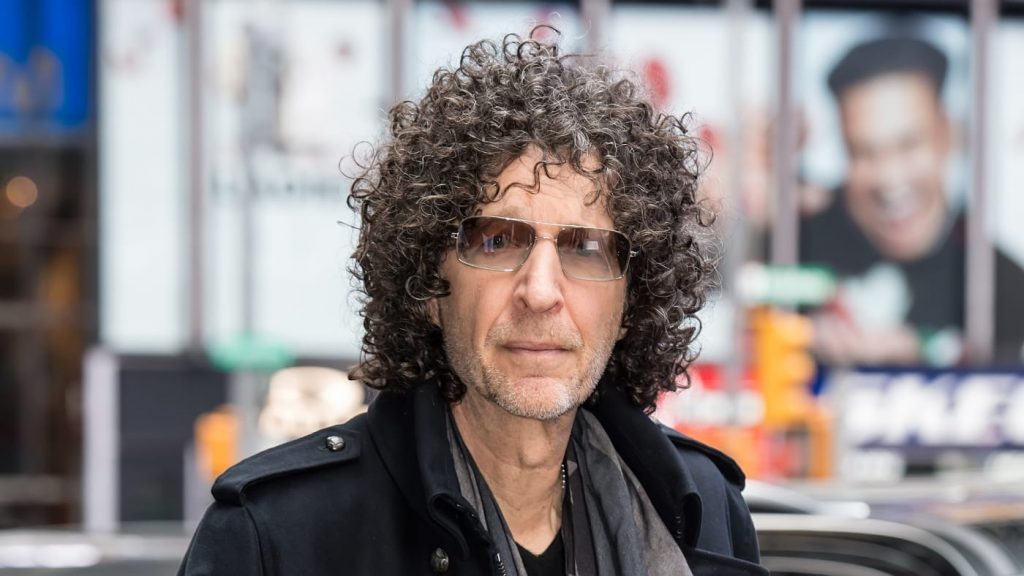 Howard Stern says hospitals should turn away patients who refuse to be vaccinated.

“[People] have been told you will die if you get the vaccine. Some of you will live, but most of you will die. [These people] don’t trust our government. They think that there’s some conspiracy to turn them into a magnet or something like this,” Stern said.

“They think they are going to become magnetized if they take the vaccine. I’ve taken this vaccine three times, and the worst side effect is for a day, I had a little bit of a headache.”

He continued, “No one’s sitting there conspiring against you. Americans don’t want to create a vaccine that’s going to turn you into a robot or magnetize you. There’s enough Americans now have taken it. Look at us as a sampling where nothing has happened to us. It’s time for you to get it. Now, if you don’t get it, in my America, all hospitals would be closed to you. You’re going to go home and die. That is what you should get. Absolutely.”