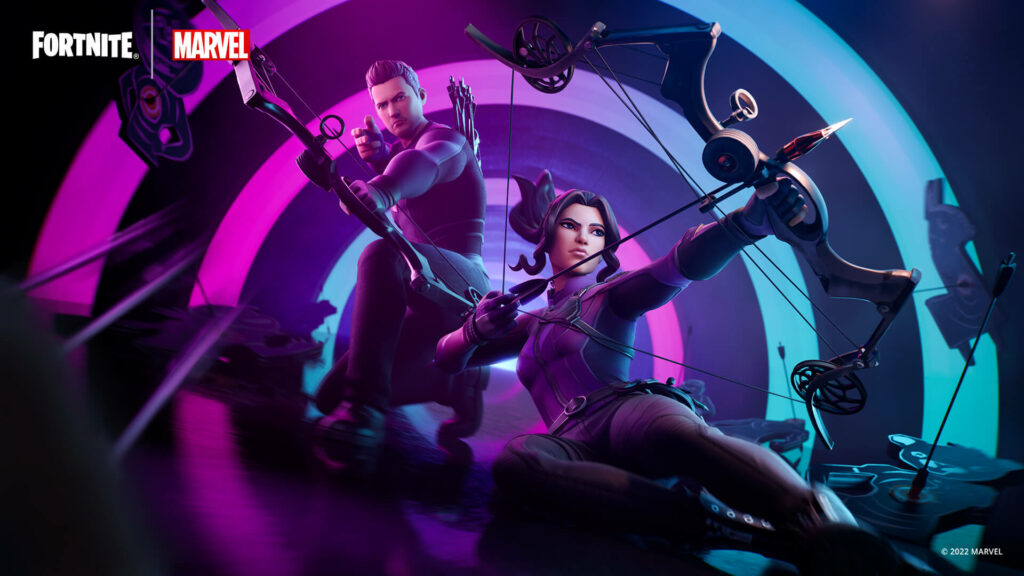 Following on from the success of the Disney+ series, “Hawkeye”, Epic Games has released some new content for the smash-hit video game, “Fortnite”. The new content sees Hawkeye (a.k.a. Clint Barton) and his archer superfan Kate Bishop are setting their sights on the Fortnite Island. The Bundle is priced at 2400 V-Bucks, or you can […]

The post Marvel’s “Hawkeye” Joins Fortnite first appeared on What’s On Disney Plus.