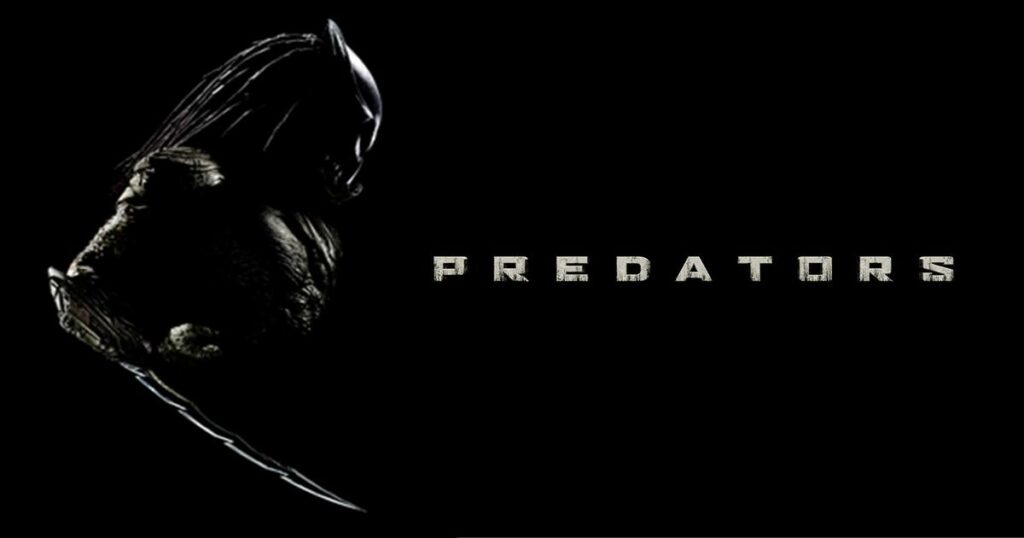 Disney has announced that the 20th Century Studios classic action film, “Predator” will be coming to Disney+ in the United Kingdom and Ireland on Friday 18th February 2022. The film tells the story of Major Dutch Schaefer (Arnold Schwarzenegger), who is the leader of a military rescue unit looking for allies captured by guerrillas in […]

The post “Predator” Coming Soon To Disney+ (UK/Ireland) first appeared on What’s On Disney Plus.