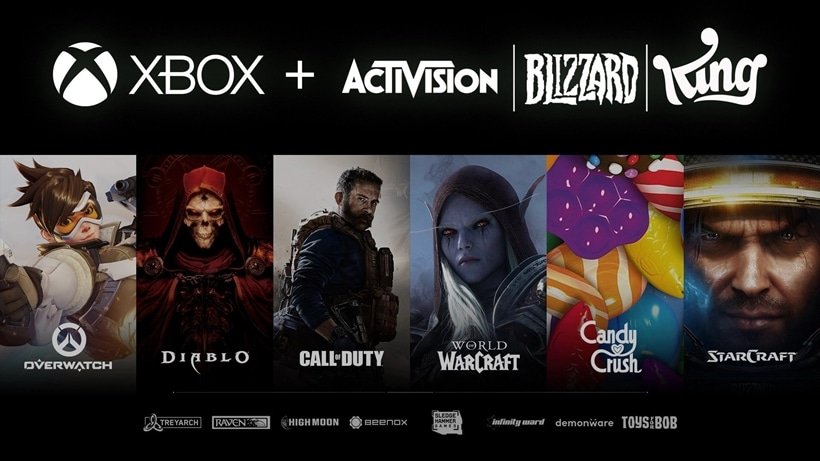 Huge news hit the gaming world earlier this week when it was announced that that Microsoft, producer of the Xbox, will purchase Activision Blizzard. One of the largest publishers in the industry, Activision Blizzard is best known as the company that publishes Call of Duty, along with numerous other IPs that span multiple consoles such as Overwatch, Crash Bandicoot, and Tony Hawk’s Pro Skater.

It makes sense that some gamers are concerned about potential console exclusivity. Microsoft could, in theory, stop publishing games from Activision Blizzard to competing consoles like the PlayStation and Nintendo Switch. That theory might not hold as much weight as some of us initially thought, though. The Wall Street Journal recently asked a Sony spokesperson about this possibility, and it’s very clear that Sony expects Microsoft to fulfill Activision’s current contractual obligations to non-Microsoft platforms.

Sony Group Corp. said Thursday that it expected Microsoft Corp. to ensure that games from Activision Blizzard Inc. are available on non-Microsoft videogame platforms if Microsoft completes its proposed acquisition of Activision.

“We expect that Microsoft will abide by contractual agreements and continue to ensure Activision games are multiplatform,” a Sony spokesman said Thursday.

Right now, Microsoft and Activision Blizzard can’t inform any of us what it is considering for future plans with those IPs. Until the acquisition closes, which isn’t expected to happen until 2023, Microsoft can’t publicly state plans about what it wants to do with any of Activision’s IPs.