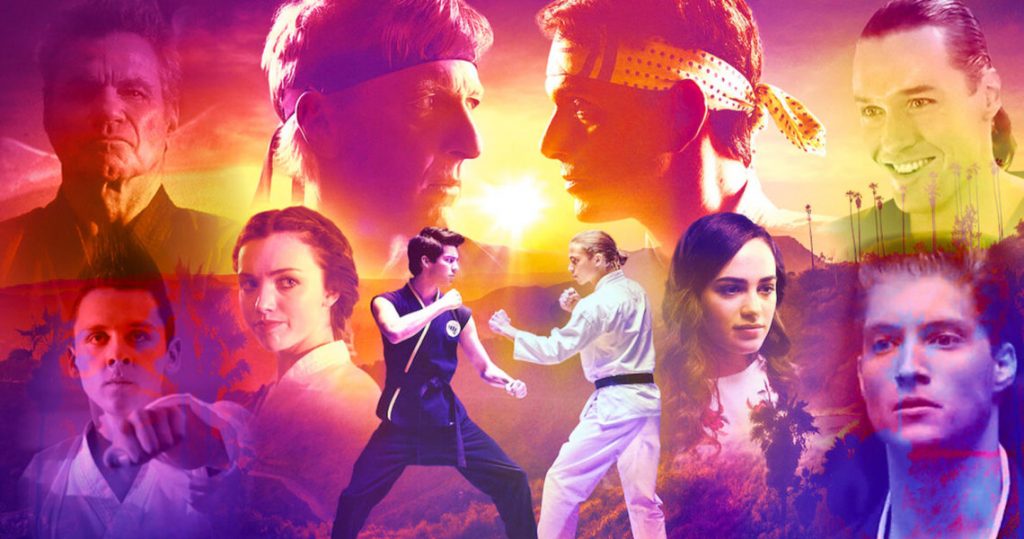 Season 4 of Cobra Kai premiered on December 31, 2021. Call it a dad joke, but a year has passed since its release. While some wait for the season and watch the replays of the previous fights and funny scenes, others are growing impatient and running out of ways to keep themselves occupied.

However, a few creative ones have taken matters into their own hands for their entertainment. Because of them, we can also enjoy Cobra Kai season 5 fan-made trailers, all thanks to these creative fans. So, let us look at the trailers, which, of course, are not official Netflix trailers. But they will contain spoilers.

The first trailer we look at is a concept trailer by KineticOreo. Usually, filmmakers make concept trailers when pitching a new movie or series. KineticOreo’s trailer has footage from the previous seasons and The Karate Kid films. Broadly, the trailer shows the return of Mike Barnes, which triggers Daniel’s worst memories.

The trailer shows the 5th season to focus primarily on the rivalry between Cobra Kai and Miyagi-Do. Johnny does not feature much in the trailer, as he is searching for Miguel. The 102-second long fan-made trailer has 458K views and 9.4K likes since its upload on January 14, 2022. Next up, we have a fan-made trailer uploaded on January 19, 2022.

El Dojo Del Geek made a far more detailed trailer that lasted 150 seconds. Mike Barnes was present in this trailer too, but Daniel had a new ally other than Chozen. Julie Pierce (Hilary Swank) from The Next Karate Kid joins Miyagi-Do. The trailer also shows major roles for Kyler (Joe Seo) and Kenny’s elder brother, Shawn Payne (Okea Eme-Akwari).

The trailer has used footage from previous seasons and added footage from other movies and series. El Dojo Del Geek has done a good job involving almost everyone from the cast. Netizens have appreciated the video with 52K views and 1.3K likes.

What makes fans so impatient?

Cobra Kai has only taken a year to release the next season. However, more often than not, the series leaves its fans on a cliffhanger, which tempts them to know more about the next season. Netflix also tries to indulge its fans with quizzes and interactions on their YouTube channel.

However, fans demand more from the streaming giant and Netflix does not bend to these wishes. So, we can hope for the early arrival of the season. We will be in for a delight if Netflix pulls something like these trailers and includes Julie and Mike in the upcoming season.

Let us know in the comments which among these was your favorite fan-made trailer.