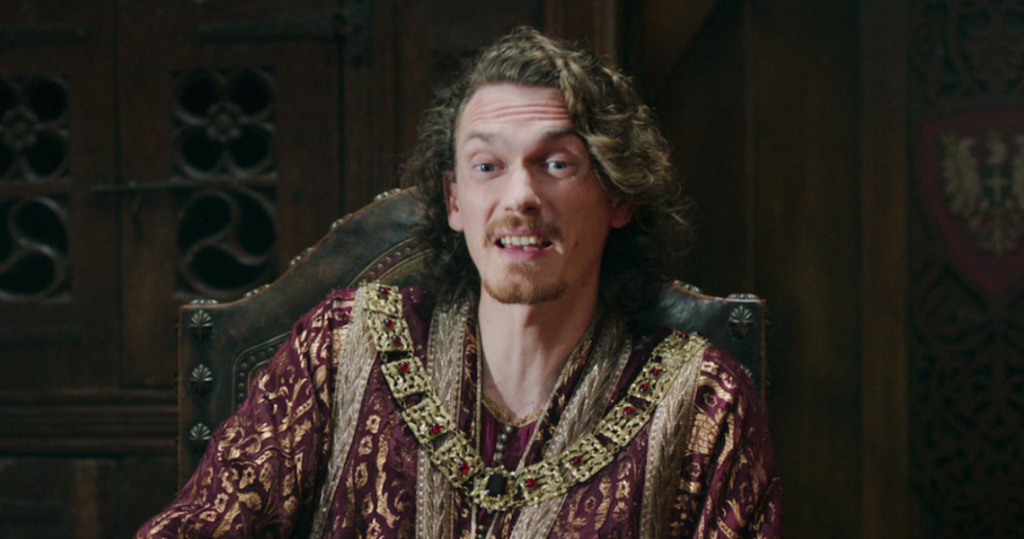 Who Is King Vizimir in The Witcher? How Is Dijkstra Connected?

Almost everyone has hopped on The Witcher hype train that began in 2019. So far, no one has regretted their decision to start this journey, but the new season has got some work for the viewers. There is an addition of a host of new characters like King Vizimir in season 2 of the show.

Viewers who haven’t followed the games, or the books, might have a hard time figuring out the new character’s significance. Thus, we have got all the information you need about King Vizimir in The Witcher.

Even if The Witcher is full of mystical elements, we find some similarities between epic fantasy and the real world because mystical creatures like the witchers or the sorcerers are not the ones ruling over the common folks. Rather, we have a man named Vizimir (Ed Birch) ruling over one of the largest nations on the Continent.

The monarch’s only strength is the enormous wealth at his disposal. Vizimir knows his strengths and tries to be extra careful but ends up being paranoid. You might wonder how Vizimir has stayed in power despite practically having no skills. In addition to wealth, the man has a formidable team of advisors.

ALSO READ: Is Ciri the Same Actress in Season 2 of The Witcher? Did They Change Her?

Sigismund Dijkstra (Graham McTavish) is the head of Redanian Intelligence and the one pulling the strings from behind. Many consider Vizimir as a mere puppet of Dijkstra and the latter being a brilliant manipulator, which further justifies it. Sigismund has tabs on anyone and everyone with his extensive network of spies.

While Sigismund is a great ally to have, his manipulation can be tricky to handle. Viewers can watch out for some behind-the-thrones political drama and betrayals in the upcoming seasons. Sigismund isn’t just all brains but also has the right amounts of brawn.

The actors who played Vizimir and Dijkstra

Ed Birch plays the ruthless King Vizimir and has previously worked in The Hurricane Heist, Cruella, and Gunpowder Milkshake. However, the actor might not have as much screen time as other leads of the series. Graham McTavish plays the role of Sigismund Dijkstra and has previously worked in Lucifer, Castlevania, and Creed. Fans can expect Graham to play a vital role in the series in the coming seasons.

What do you think of Vizmir and Dijkstra? Let us know in the comments who your favorite character in The Witcher is.

The post Who Is King Vizimir in The Witcher? How Is Dijkstra Connected? appeared first on Netflix Junkie.