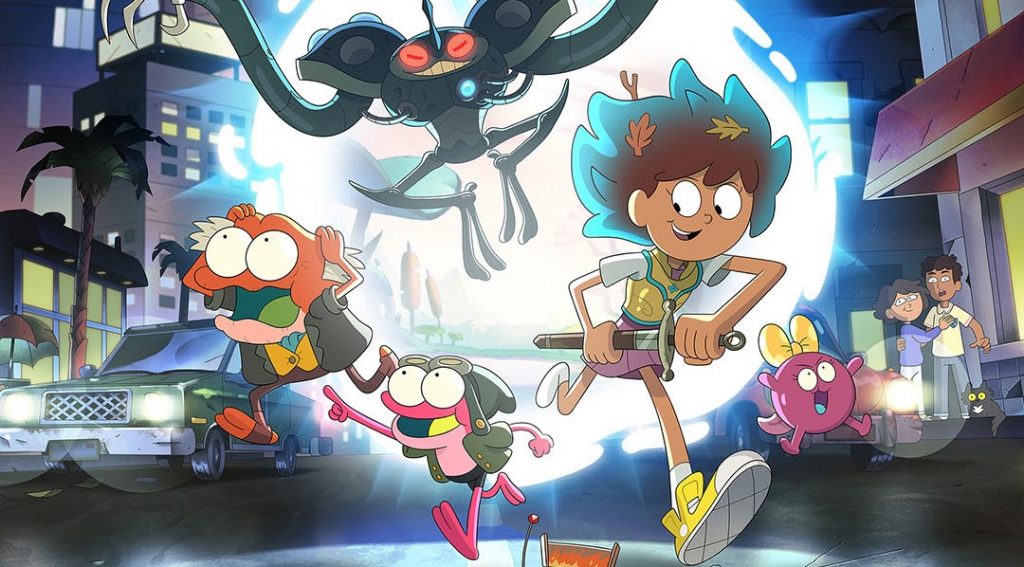 Disney has announced that the first five episodes from the third season of the animated series “Amphibia” will be coming to Disney+ in the United Kingdom and Ireland on Wednesday 23rd February 2022. “Amphibia” is a frog-out-of-water animated comedy series that chronicles the adventures of 13-year-old Anne Boonchuy, who is magically transported to the fantastical […]

The post “Amphibia” Season 3 Coming Soon To Disney+ (UK/Ireland) first appeared on What’s On Disney Plus.