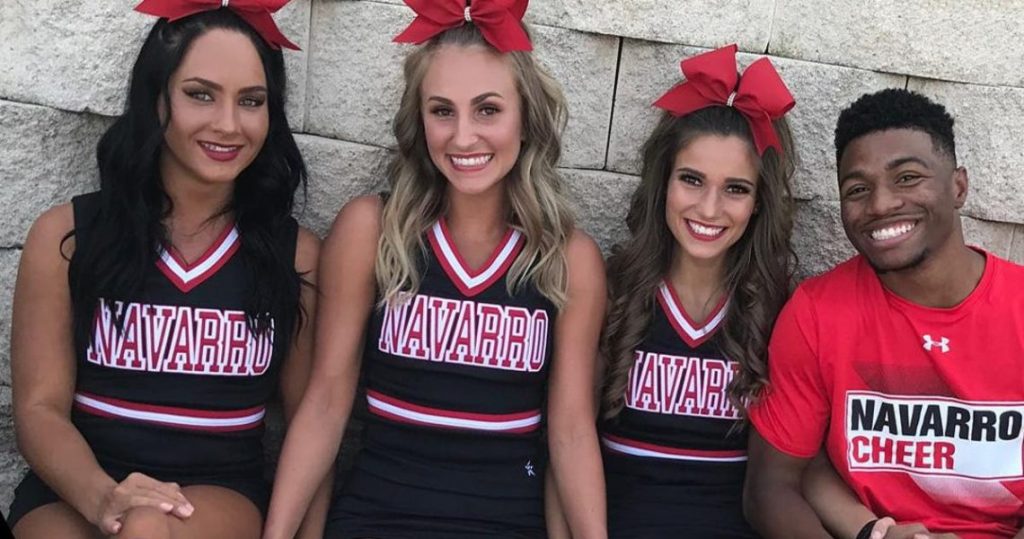 ‘Cheer’ Cast Plays ‘How Well Do You Know Your Co-stars’

Netflix’s Cheer cast members Gabi Butler and Morgan Simianer proved that their time together on Navarro has helped them form great bonds when they recently played a Marie Claire’s trivia game “How Well Do You Know Your Co-star”. Being Navarro teammates, doing stunts and pyramids requires a whole lot of trust. Therefore, them being friends is quite natural.

We don’t know about their experiences, but it’s a treat to eyes to all the Cheer fans out there.

‘How Well Do You Know Your Co-Star?’ by Marie Claire

The next question was from Morgan on her favorite place to shop between Target and Zara. Gabi was right on point with her guess, during which she said, “…more like Target because they have unlimited things and you like random things like that.” Morgan concurs by admitting that she loves to buy random things and how she and Gabi used to go to Walmart all the time because they didn’t have a Target nearby.

The next question was from Gabi about her favorite color, to which Morgan immediately replied with green and ding ding ding! Her guess was accurate. The interview carries on to other questions including Morgan’s bucket list, Gabi’s favorite movie, what country Morgan has visited, Gabi’s favorite tumbling skill, and more.

The last question was asked by Gabi to Morgan, “how many world championships have I know?” Morgan (and we) were surprised to know that Gabi Butler had already won two world championships. At the end of a fun trivia, Morgan and Gabi each scored 3 points. Looks like the two cheerleaders are BFFs and know each other quite well!

You can watch the rest of the trivia here.

The post ‘Cheer’ Cast Plays ‘How Well Do You Know Your Co-stars’ appeared first on Netflix Junkie.