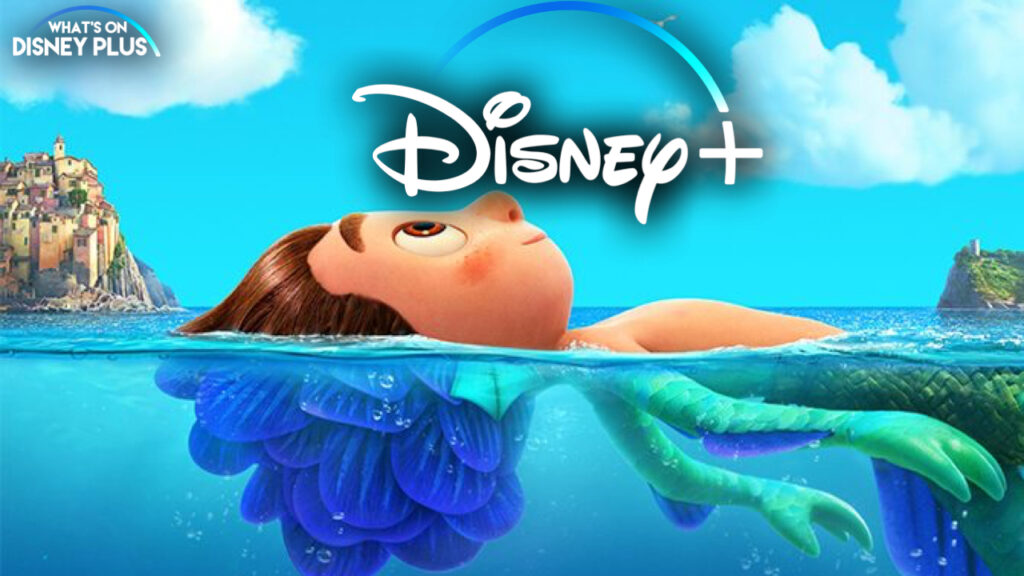 Nielsen has revealed the 15th most-watched shows and films on streaming services in 2021 in the United States, with Disney+ dominating the film chart, with 11 of the most-watched 15 films of the year. Pixar’s “Luca” was the most-watched movie of the year, pulling in over 10.6 billion minutes of viewing, showcasing why Disney’s strategy […]

The post Disney+ Dominates The Nielsen 2021 Film Streaming Chart In U.S first appeared on What’s On Disney Plus.