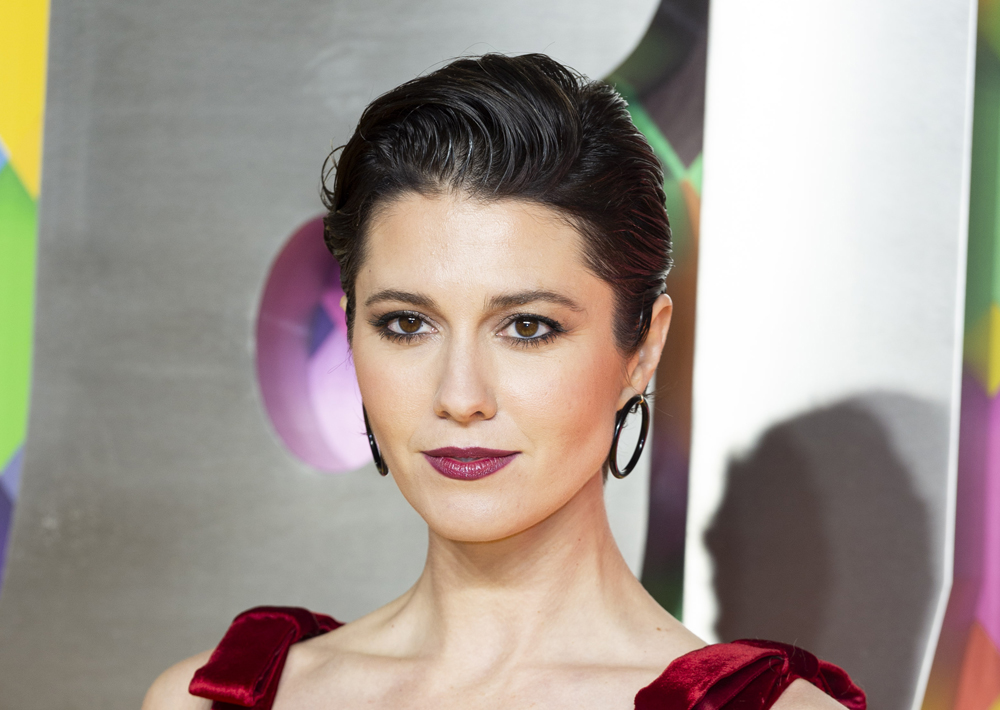 Lucasfilm is currently developing a brand new live-action series for Disney+ featuring Ahsoka Tano, who debuted in the second season of the Disney+ Original series “Star Wars: The Mandalorian”. Rosario Dawson will be playing the title role in the show, and it was previously revealed that Natasha Liu Bordizzo and Ivanna Sakhno will also be […]