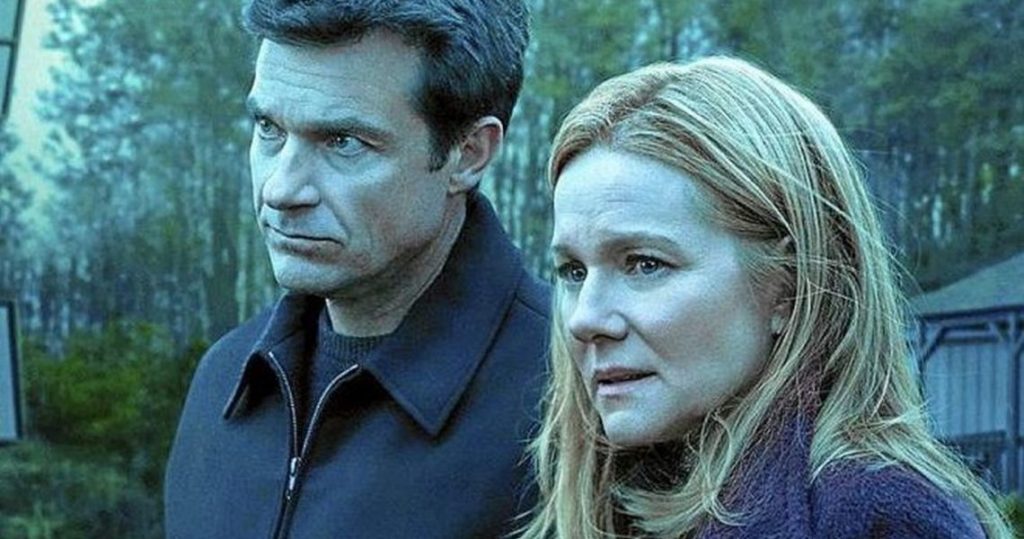 Ozark Season 4 Part 1 Ending EXPLAINED and What Lies Ahead

Ozark Season 4 premiered on Netflix on January 21, and it has everything we hoped for. The Byrdes just cannot catch a break from criminal activities. And all thanks to their misadventures, we got a dramatic and bloody ending to Ozark season 4 part 1. However, part one is not the final nail in the coffin, as part 2 is yet to premiere.

With a good season, the creators have relieved the fans, and fans were glad they can look forward to more of it. So, before we gear up to watch the Byrdes one last time in Ozark, let us summarize the season 4 ending. Of course, there will be spoilers ahead.

Desire to live a clean life consistent throughout Ozark season 4

Season three’s end had hinted at the beginning of a new relationship between Omar Navarro and the Byrdes. Thus, season 4 has expanded on that dynamic, which works out well for most of the season. The thread that tied the new relationship had been parties at both ends wanting to have a clean life. Thus, we also get the reason for Helen’s murder.

Omar wants the Byrdes to strike a deal with the FBI, as they have connections with Agent Maya Miller. The Navarro Cartel leader senses a threat from within, mainly from his nephew Javier. Thus, Omar wants out on the criminal lifestyle. However, it does not turn out as simple for Omar as he planned.

As planned, Omar hands over the reins of the cartel to Javier. But unbeknownst to Javier, Omar has struck a deal with the FBI. To win the trust of the FBI, Omar provides details for the seizure of one of Javi’s trucks. FBI’s act does not bode well with Javi, who plans a fake drug run, and instead of drugs, he fills the truck with bombs.

Tensions between Omar and the FBI rise as Javi’s retaliation leads to several federal agents dying. However, the FBI gives Omar a new deal, according to which Omar has to run the cartel for the next five years, and provide FBI with information whenever asked. Omar reluctantly agrees to kill his nephew, as he knows Javier won’t handle the demotion well.

ALSO READ: What is The Relationship Between Yennefer and Ciri in The Witcher? How Their Relationship Evolved in Season 2?

Agent Miller has different plans as she orders the public arrest of Omar Navarro. Her reasoning is, the FBI is not doing justice with the deal, and the Bureau is happy with the money seizures because they provide money.

Except for the death of the FBI agents, there is not enough killing in the season yet. However, after Omar’s arrest, Javier goes on a killing spree. And his first victim is none other than Darlene. Turns out Ruth, her cousin, Wyatt and Darlene had started a new business of selling heroin. Darlene marries Wyatt, but the marraige does not last long as both ends up dead.

Marty and Wendy also barely escape from Javi’s wrath, as Wendy convinces Omar to help. Thus, Omar pursues Javi into accepting a deal with the FBI, which will lead to Javi’s arrest and Omar’s safe extradition.

Ruth’s revenge in the upcoming part

Ruth would have been out of the criminal business had she not discovered Wyatt’s dead body. Ruth’s heroin and money laundering business, which she operated from the newly-bought Lazy O Motel was not working. Marty even tried to help his long-time assistant by buying her business.

When Ruth asks for Wyatt’s murderer, the Byrdes keep denying it for a long time. But her new lover, Jonah, ends up betraying his family and spills the beans. Thus, Ruth will be out for revenge in part 2, so fans can look forward to the clash between Ruth and Javier.

Do you have any theories on how Ozark season 4 part 2 on Netflix will unfold? Let us know in the comments.

The post Ozark Season 4 Part 1 Ending EXPLAINED and What Lies Ahead appeared first on Netflix Junkie.