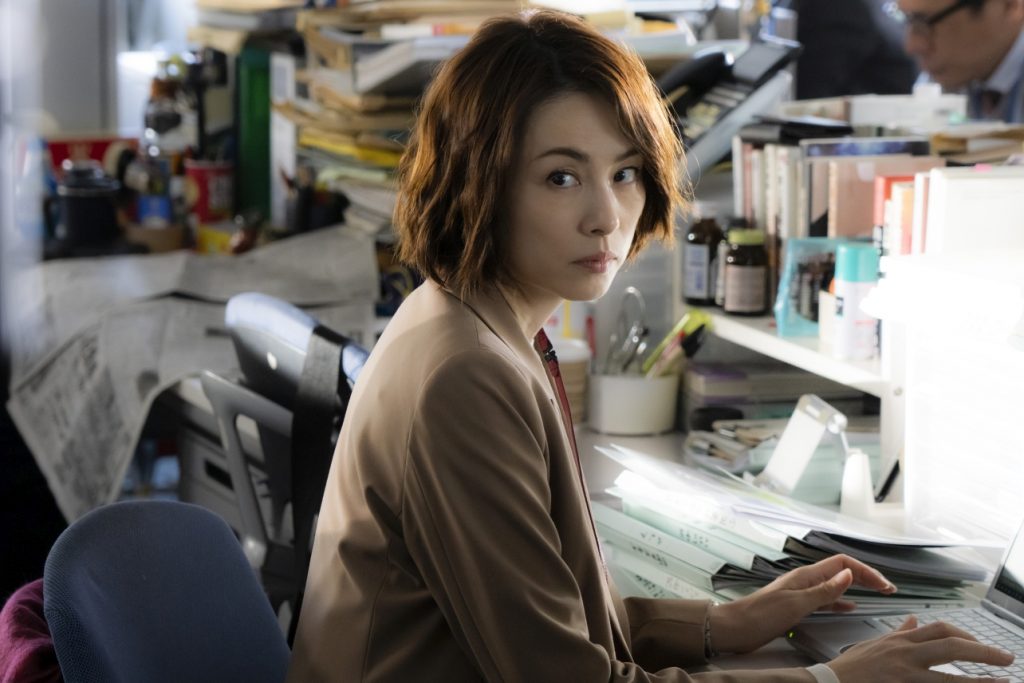 Should You Watch ‘The Journalist’ on Netflix? Check Reviews, and Fans’ Comments

Netflix has an enormous library, yet it keeps adding new stuff almost daily. It helps the streaming giant to sustain its library and also provides us with a plethora of options to choose from. However, sometimes viewers miss new movies/series on the streaming platform. One such series on Netflix that went unnoticed is The Journalist.

But, do not worry as we have covered the movie, helping you make a swift decision about watching it or skipping it. So, let us look at the trailer of the Japanese series that remained under the radar.

What was The Journalist on Netflix about?

Based on the 2019 film of the same name, The Journalist portrays a corruption scandal in the Japanese government.  Anna Matsuda (Ryoko Yonekura), a reporter for the Touto News, strives to expose the corruption of the government. The movie also depicts various people trapped in the government’s hierarchy who cannot speak out.

If you love politics, scandals, and their investigation, then The Journalist on Netflix is for you. Netflix Asia released the trailer on November 5, 2021. Since Netflix released the series two months after its trailer reveal, most people were not aware of the series. Whatever be the case, the trailer will help you decide.

Viewers have no regrets

If you are still on the edge, fans’ reaction will help clear things. The series has mostly received a positive response. “Finished The Journalist. Probably my favorite Netflix show,” one user tweeted. One user rightly pointed out Netflix’s minimal promotion for the series due to which the series has suffered.

The Journalist is really good and more interesting than the movie ver. *imo
Unfortunately, Netflix didn’t promote this series much

Still on episode 3. But doing my best to make it count, unfortunatelly Netflix does zero publicity and it’s like we have to find the show or we miss it…no wonder it won’t be a “hit” here.

Since Netflix has not promoted the series up to the mark, it has reached fewer audiences. Thus, the series does not have anyone providing constructive criticism to the series.

ALSO READ: ‘Blippi’ Is Now Streaming on Netflix – Check These Facts About Blippi and His Net Worth

What reviews has the film received?

However, we can expect critics to scrutinize the series and point out its flaws. The Journalist has received an IMDb rating of 7.3.

Decider says: “STREAM IT. We’re giving a cautious recommendation to The Journalist because we think writer Michihito Fujii has established the bones of a good story. But it needs to avoid getting bogged down in the details of the corruption and just get down to the business of examining everyone’s motivations in the scandal.”

The Guardian says: “This is wish fulfilment, based on the question that nags us most when we read about corruption and cover-ups: how can the people who did this sleep at night? We would love to see them unable to do so – and The Journalist indulges that desire. But it does so effectively, setting up simple stories about the emotional fallout of institutional cruelty to remind us what is at stake.”

So have you made up your mind? Will you stream it or skip it? Let us know in the comments.

The post Should You Watch ‘The Journalist’ on Netflix? Check Reviews, and Fans’ Comments appeared first on Netflix Junkie.