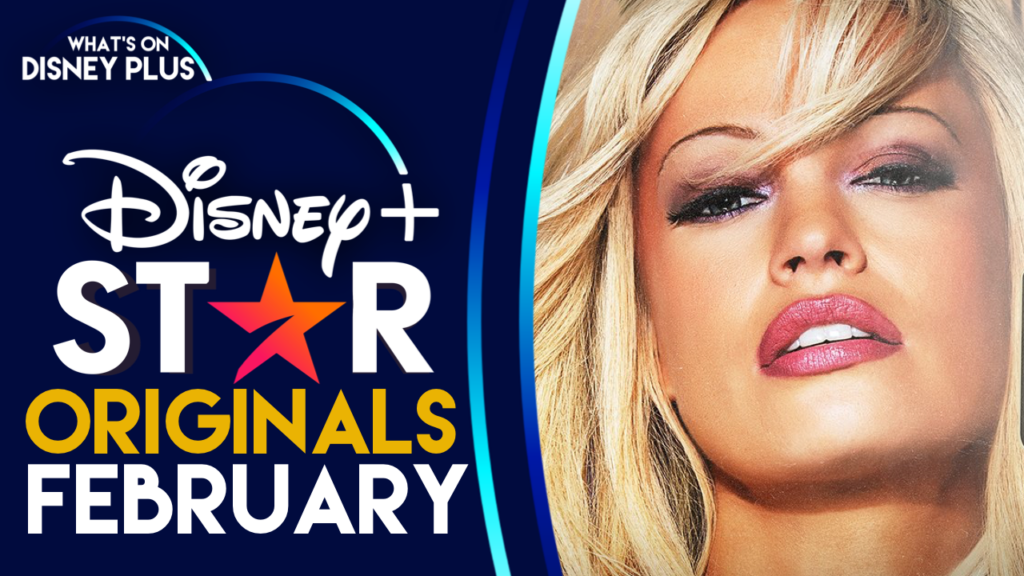 There are lots of great new Star Originals coming to Disney+ in February including new episodes of “Pam & Tommy”, “Queens”, “The Wonder Years” and a brand new film, “No Exit”. Unlike Disney+ Originals, the availability of Star Originals can vary between countries due to pre-existing streaming contracts. These are also usually available on Hulu […]

The post Star Originals Coming To Disney+ In February 2022 first appeared on What’s On Disney Plus.