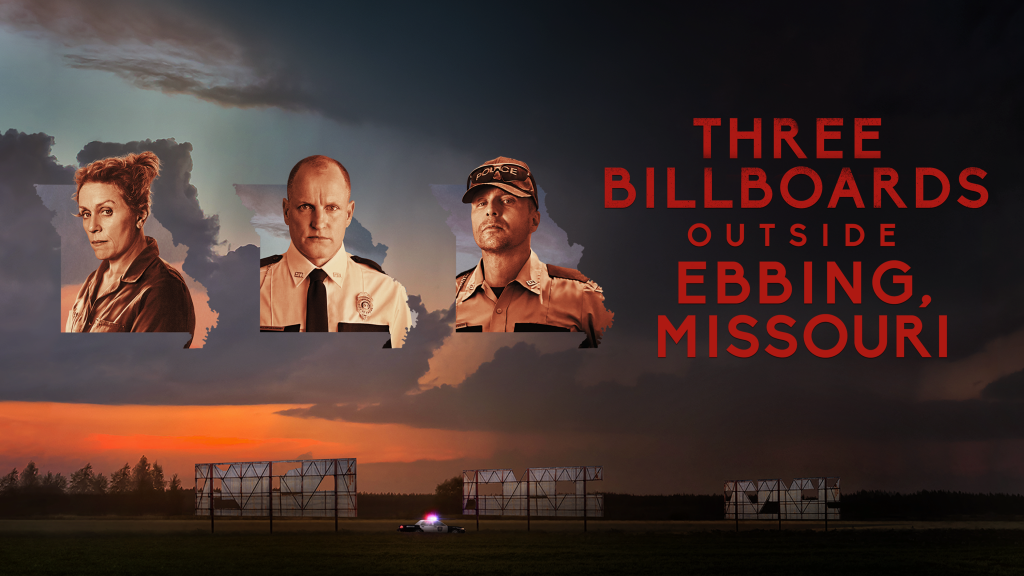 Disney has announced that the award-winning Searchlight Pictures film, “Three Billboards Outside Ebbing, Missouri” will be coming to Disney+ in the United Kingdom and Ireland on Friday 4th February 2022. Award-winning actress Frances McDormand (Fargo) delivers a stunningly powerful performance in this darkly comic drama that has been hailed as one of the year’s best […]

The post “Three Billboards Outside Ebbing, Missouri” Coming Soon To Disney+ (UK/Ireland) first appeared on What’s On Disney Plus.