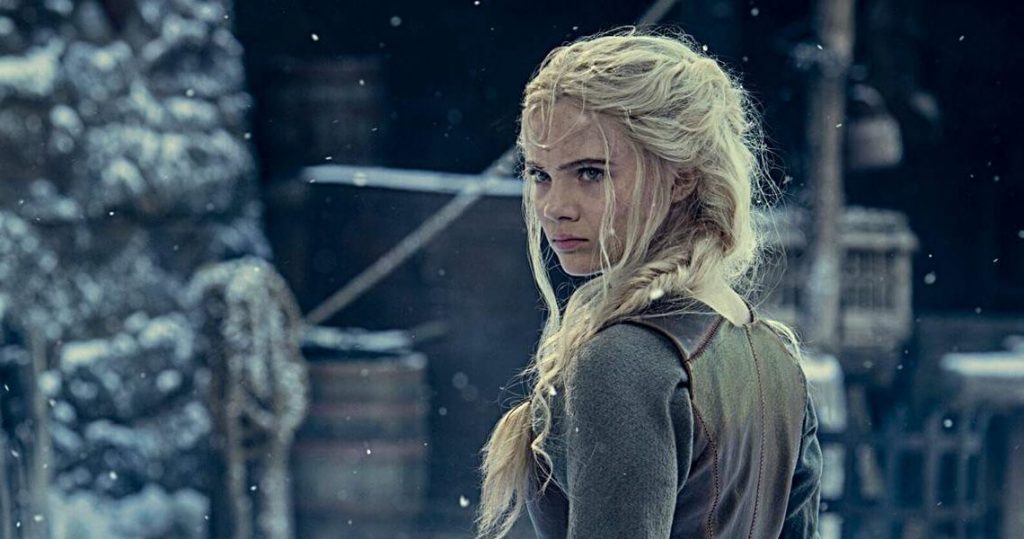 The Witcher season 2 has gained a lot of positive reviews from the critics. After a shocking finale twist, fans are now eagerly waiting for season 3.

Netflix Geeked recently uploaded a video on Twitter, where Henry Cavill, Anya Chalotra, Freya Allan, and Joey Batey have spoke about their characters and their evolution in The Witcher Season 2. The video especially emphasizes the relationship between Geralt and Ciri.

“This is actually more like an unlocking for Geralt. [Ciri] is the key to allow him to really be who he has always wanted to be.”

Henry Cavill, Anya Chalotra, Freya Allan and Joey Batey talk about how their characters evolved in THE WITCHER Season 2 pic.twitter.com/BRjkbevcyN

Evolution of the characters in season 2 of The Witcher

The host of the show starts with Henry Cavill, and asked one of the most beating questions, “How has this bond changed Geralt as a character?”

To which Henry Cavill replies, “I’m not too sure if it is necessarily changed Geralt as a character. Geralt has an instinctual desire to protect, as we see in Season 1 when he is telling Roach about the first monster he killed. He is talking about protecting someone against other people. Throughout his life, he has then tried to fight this instinct, and ultimately, the instinct ends up winning a number of times, and that ends up getting him into more trouble. So, this is actually more like an unlocking for Geralt. She is the key to allowing him to really be who he has always wanted to be.”

The next sensation of The Witcher is Ciri, played by Freya Allan. She has recently discovered new powers, a new family, and is no longer just running through the woods. She explains her character, “It was long-awaited to get to finally actually, pick up a sword.”

ALSO READ: What is The Relationship Between Yennefer and Ciri in The Witcher? How Their Relationship Evolved in Season 2?

The next important character is Yennefer played by Anya Chalotra. She has to make a lot of tough choices, especially after losing her powers. Anya explains her character evolution concerning Geralt and Ciri. She explains, “I kind of went through the motions, you know, with Yennefer, kind of moment to moment. In hindsight, she made some rash decisions. But I think, you know, she didn’t know to deal with the brutality of the world without magic.”

What do you think of the development of the central characters in The Witcher? Season 2 of the show is streaming on Netflix currently.

The post “She’s the Key to Allow Him to Be…” Says Henry Cavill on Geralt’s Relationship With Ciri in the Witcher appeared first on Netflix Junkie.