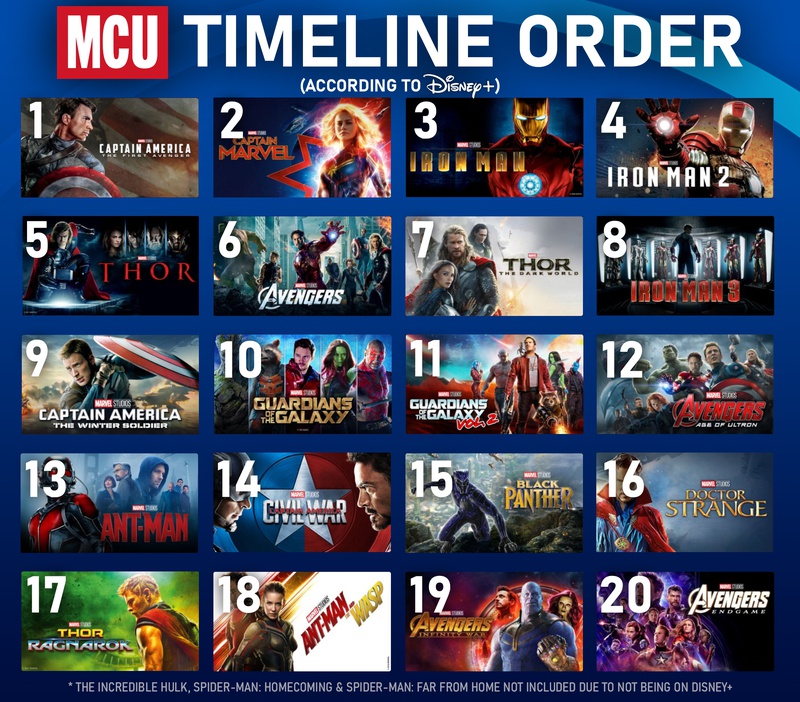 What Order To Watch Marvel On Disney+

In 2008, the Marvel Cinematic Universe kicked off with the release of “Iron Man” and since then the MCU has continued to grow, with new movies, shorts and series being released. Due to the number of films and series released, it can be difficult to know exactly how to watch them. There are two ways […]

The post What Order To Watch Marvel On Disney+ first appeared on What’s On Disney Plus.