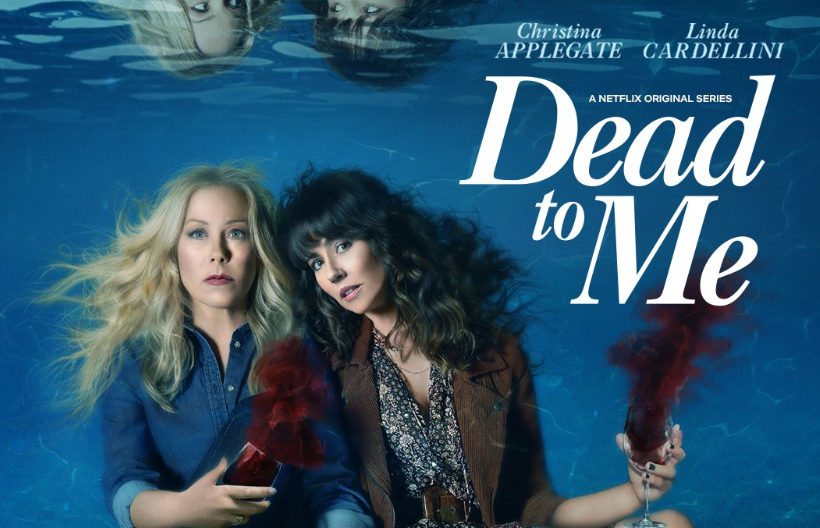 When Is Dead to Me Season 3 Coming on Netflix? Release Date, Cast, Synopsis, Trailer, and More

The third and final season of Dead to Me is finally expected to come on Netflix in 2022. Season 2 the show was full of emotions, chilling, and endless surprises. So, fans are already curious about the final season. Here’s what we know about Dead to Me season 3 release date and more.

The dark comedy series created by Liz Feldman premiered on Netflix back on May 3, 2019, on Netflix. Soon after its release, the Netflix Original became extremely popular among audiences and has viewers of over 30 million globally for the first season. The series has been nominated for Outstanding Lead Actress in a comedy series in the 71st Primetime Emmy Awards. This heart-wrenching drama develops around the chemistry between Christina Applegate and Linda Cardellini, whose characters meet at therapy and quickly click together.

Has Netflix renewed Dead to Me for the third season?

Netflix  announced that the show will return for a third and final season, just two months after season 2 premiered in May 2020.

In an interview with Deadline, Liz Feldman, the creator of the show, said, “I always knew from the inception of the show that I didn’t want it to be a long, long-running show. Then there was a certain point when we were in production on season two when the end of the show came to me, pretty profoundly, so I realized, ‘I know the story that I have to tell’ and season three feels like the right time to do that. It’s just something that came to me organically, and I tend to try to follow the gut feeling I have.”

She also added, “This show means so much to me and I just want to get it right, and I saw a way to do that. I think three seasons for this show is the right amount.”

READ MORE: All The Light We Cannot See: Everything We Know About The Netflix Series

Dead to Me season 3 release date

At present, there is no official announcement from Netflix when Season 3 will premiere. However, we can hope for it come out soon because Deadline reported in December 2021 that the show only had a few weeks of filming left. After Christina Applegate’s Multiple sclerosis diagnosis, in August 2021, the filming of Season 3 was paused for a little bit. But despite all the delays, the production and filming of the new season picked back again. So, we can hope, this new season will premiere around spring or summer 2022.

Who will be returning for season 3?

The cast members returning for Season 3 are:

I will miss these ladies. But we felt this was the best way to tie up the story of these women. Thank you to all the fans. We will be getting back to work when it is safe to do so. Much love https://t.co/tJXf31EDhe

Dead to Me season 3 synopsis and trailer

At present, there is no synopsis or trailer for Dead to Me season 3. However, we can expect to get them soon once the filming has wrapped up.

Dead to Me seasons 1 and 2 are currently streaming on Netflix. Thus, fan can binge on the show while we await further news on season 3 release. Are you excited for the final seasons of the show? Let us know in the comments.

The post When Is Dead to Me Season 3 Coming on Netflix? Release Date, Cast, Synopsis, Trailer, and More appeared first on Netflix Junkie.