Damon Wayans Netflix Series ‘Glamorous’: Filming Ongoing and What We Know So Far Netflix acquired Glamorous, a new series from Damon Wayans Jr. about a gender-nonconforming queer young man who has to figure out what he wants out of life, who he actually is, and what it really means for him to be queer. Here’s a rundown of everything we know so far about the series.

Glamorous was initially going to be a CW series, which was first announced back in November 2018. A pilot was shot in 2019 featuring Brooke Shields and Peyton List. After consideration, in June 2019, the series was not picked up and cancelled by CW. In April 2022, the project moved to Netflix with a full series order. 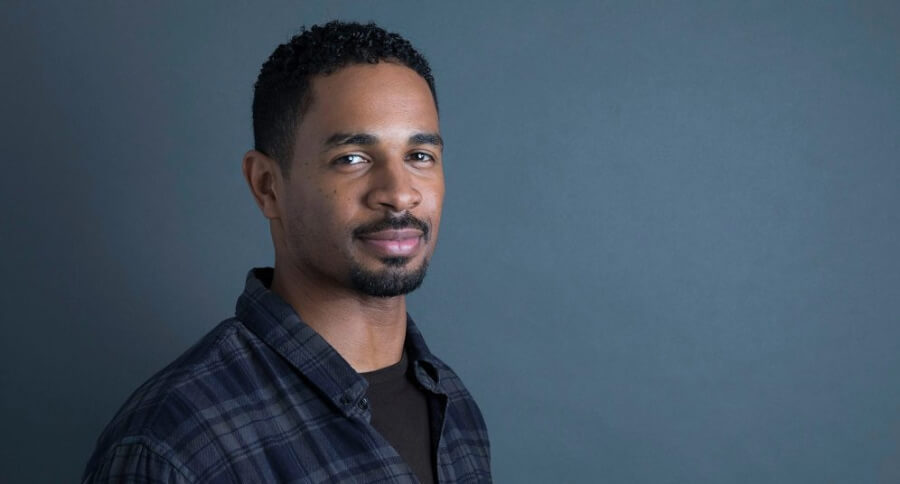 What’s the plot of Glamorous?

Netflix’s Glamorous the story of Marco Mejia, a gender-nonconforming queer young man whose life seems to be stuck in place until he lands a job working for legendary makeup mogul Madolyn Addison. It’s Marco’s first chance to figure out what he wants out of life, who he actually is and what it really means for him to be queer.

Here’s a full synopsis of the new series:

A drama revolving around Marco Mejia (Benny), a gender non-conforming high school graduate who lands the gig of a lifetime interning at a cosmetics company whose products he panned on YouTube. Madolyn Addison, CEO, entrepreneur and founder of Glamorous Cosmetics and former supermodel, built one of the top cosmetic companies in the world from the ground up. However, something’s happening of late. The company isn’t just slipping, it’s plummeting – like it’s being sabotaged from the inside. Not about to let that happen, Madolyn hires Marco right out of high school to be her summer intern. She has a plan – she wants him to be her eyes and ears, to make friends – and find out what’s going on behind her back, to discover “what they’re hiding and what they’re stealing.” In exchange, she’ll teach Marco everything she knows – but she warns him – “This business isn’t all glitter and glamour and neither is life.”

Who is cast in Glamorous?

Ben J. Pierce aka Miss Benny actor, singer, and YouTuber will reprise their role from the canceled CW pilot of Glamorous as Marco Mejia. Pierce’s other acting credits include Fuller House, Guidance, Love, Victor, and more. 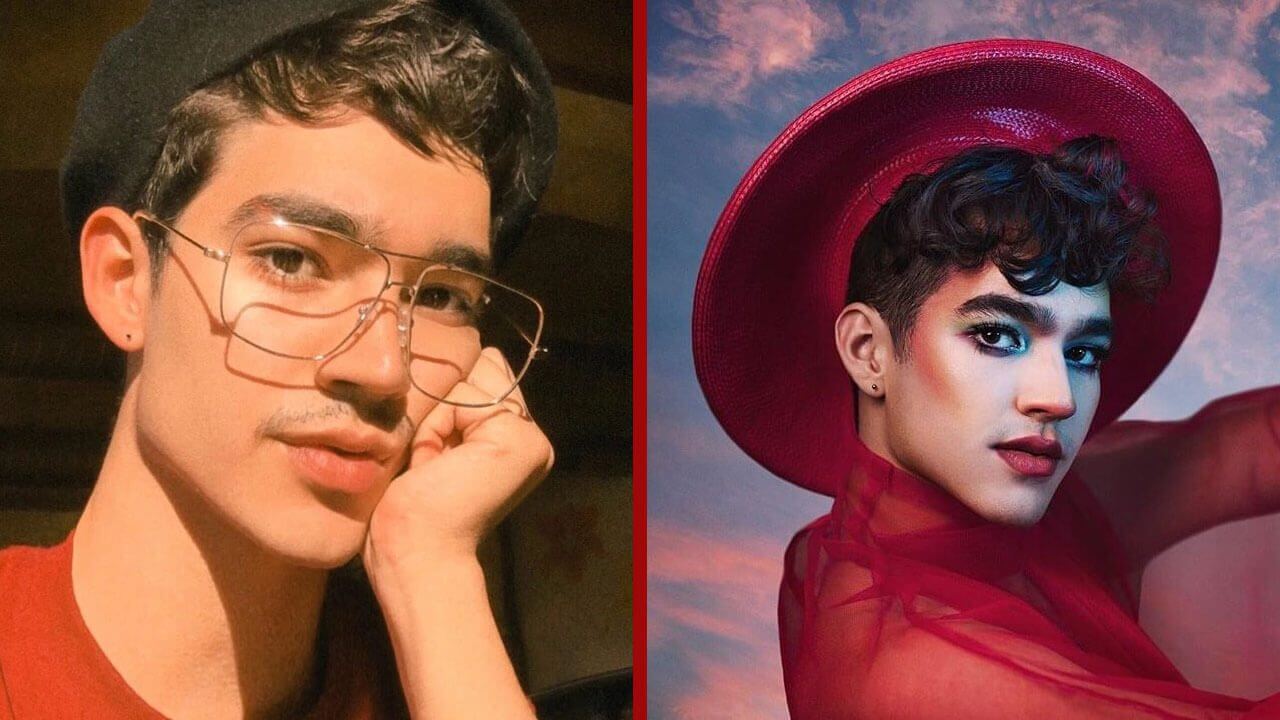 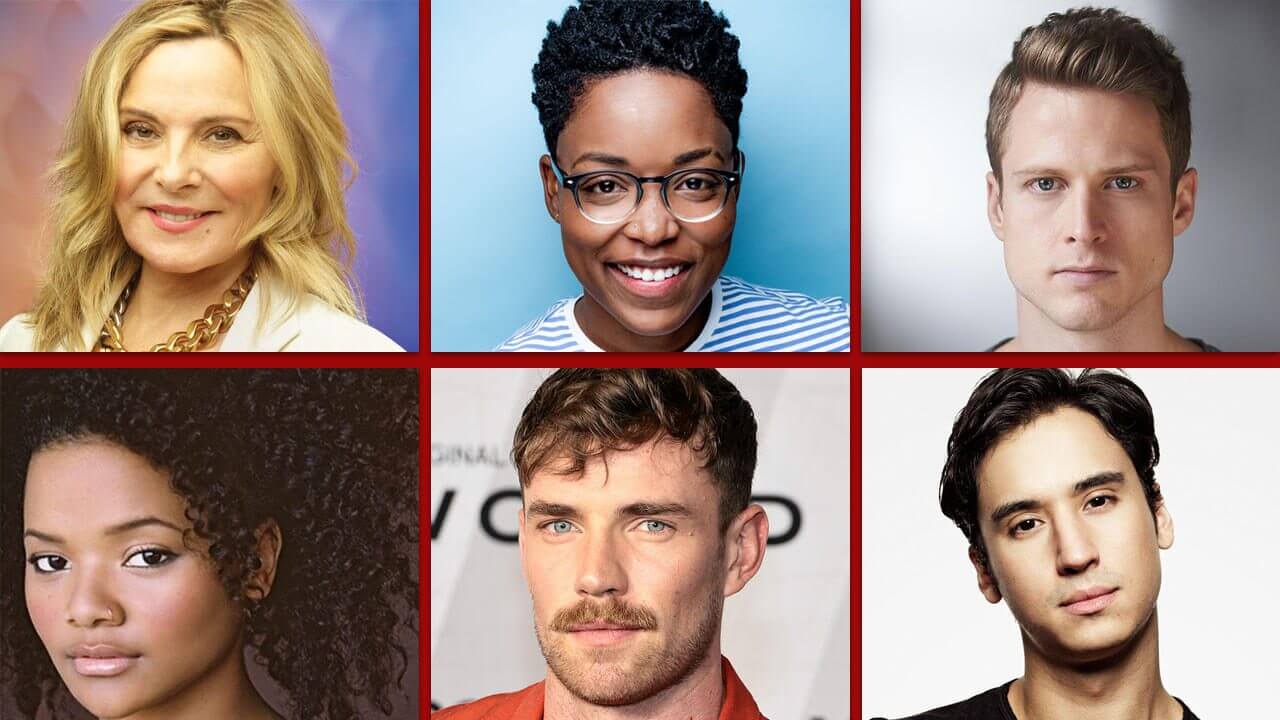 What’s the production status of Glamorous?

Thanks to Production Weekly we knew that pre-production had begun in May, and filming would begin several weeks later in July 2022. At the time of the update, Glamorous is several weeks into filming, having started on July 7th, 2022. Filming will run for a few months before its scheduled end on November 11th, 2022.

How many episodes will be in Glamorous?

It has been confirmed that the first season of Netflix’s Glamorous will have a total of 10 one-hour-long episodes.

Netflix hasn’t announced any dates for Glamorous, but considering a possible Summer 2022 production start date, we can probably expect the series to drop on the streamer sometime in 2023.

Are you looking forward to watching Glamorous on Netflix? Let us know in the comments below!