Henry Cavill is undoubtedly one of the sexiest men on this earth, both officially and unofficially. Not just his handsome face and well-maintained physique, his looks have always been a topic of discussion. The British gentleman is always seen well dressed, and sparkling anywhere he goes. People from all over the world want to know the secret behind his looks. Well, it is mostly about hairstyles. A person’s hairstyle can change their look completely. And the same is with Henry. 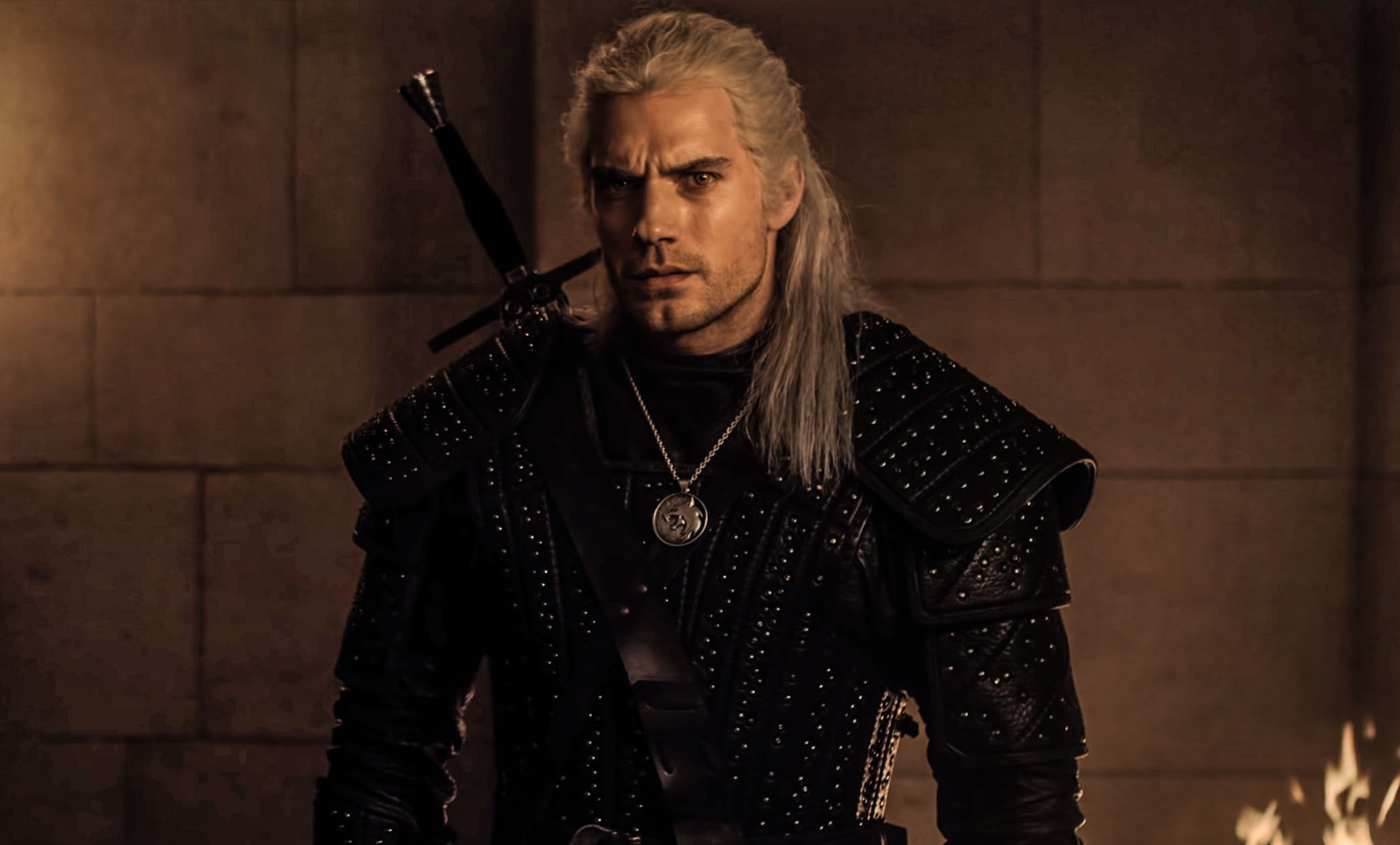 10 Henry Cavill Hairstyles over the years 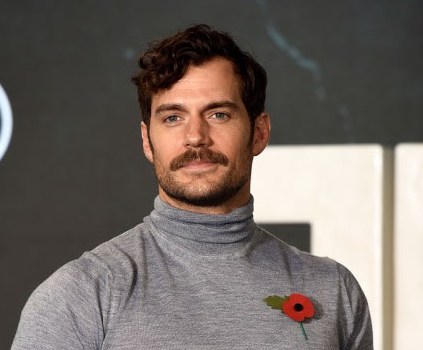 Henry Cavill has rocked all the hairstyles he has had in the past years. Lets us know which one you like the most.

ALSO READ: Here’s What We Know About Henry Cavill’s Arc in ‘Enola Holmes 2’

The post Henry Cavill Hairstyles Through the Years and Roles – From Buzz Cut to Wavy Casual appeared first on Netflix Junkie.