Sometimes it is hard to shoot a certain scene for actors because of various difficulties. But what if they have to shoot a scene completely naked with the opposite actor of the opposite gender? No matter how comfortable they are with the nudity, initially, it becomes a little awkward. Ryan Reynolds has had one such scene to shoot with Sandra Bullock and he speaks the bare truth of the experience. 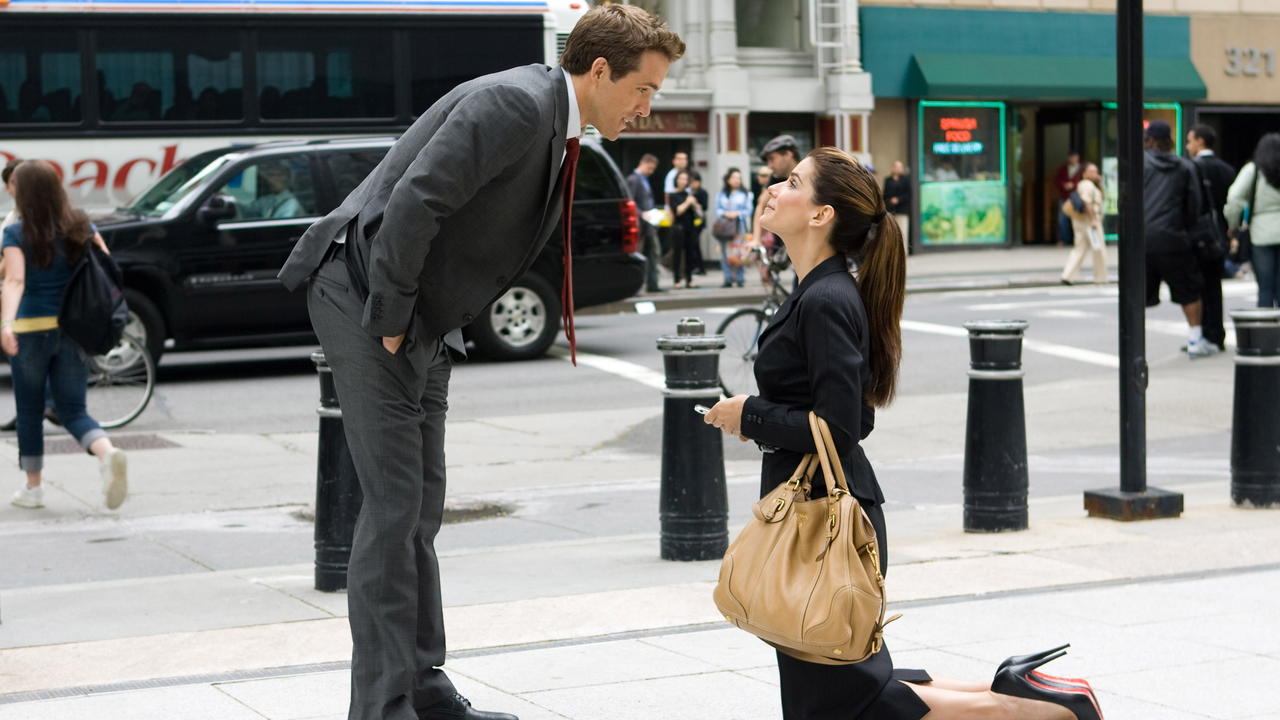 Ryan and Sandra have worked together on a beautiful rom-com, The Proposal. In the movie, Sandra is the character of an editor named Margaret. Ryan played her assistant, Andrew. Margaret faces deportation, and she convinces Andrew to marry her. However, when they visit Andrew’s hometown, their relationship changes drastically. So, how did the nudity come in?

ALSO READ: “It was like the stars aligned” – When Ryan Reynolds Spoke About His Chemistry With Sandra Bullock in ‘The Proposal’

Different actors have different tales and experiences of shooting such scenes. When Andrew and Sandra visit Andrew’s hometown, they stay at his house. They share a common bedroom. Now, when they encounter each other, in one scene, they catch each other naked, and Ryan talks about that experience. He says filming a scene that involves being entirely naked could be a little awkward. They shot it for two days. 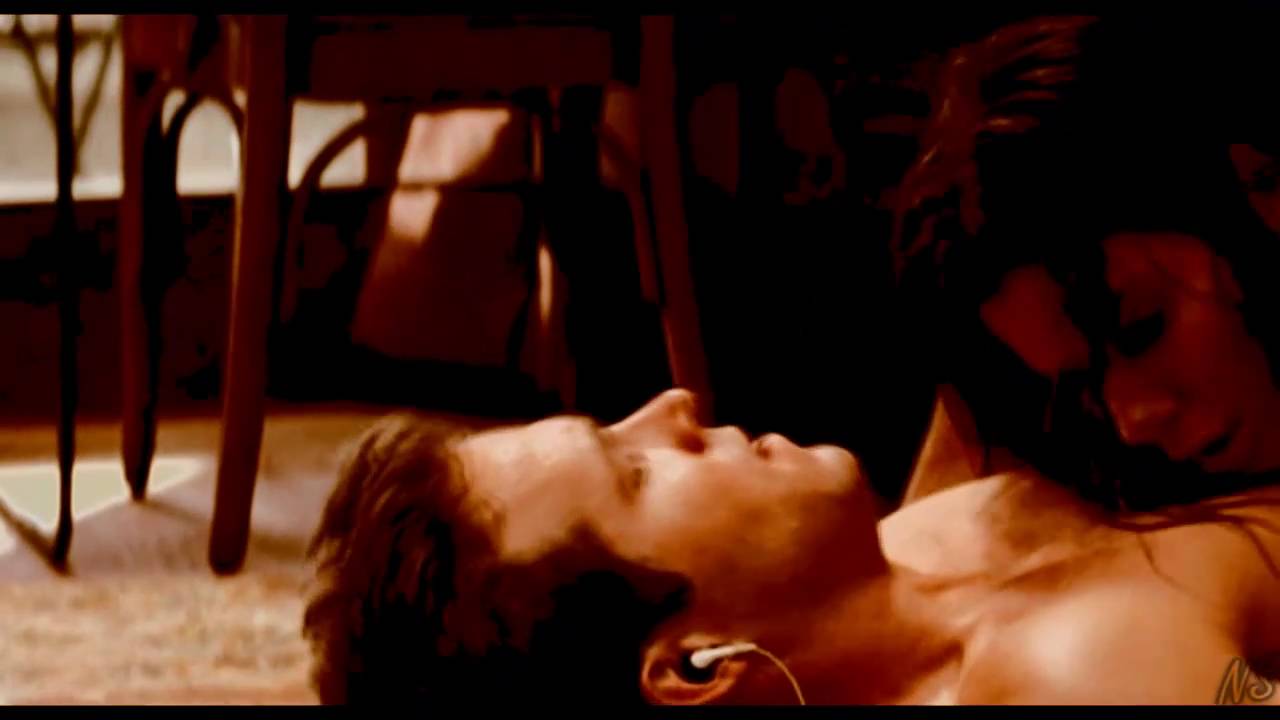 Because the actors have been doing it for so long, thankfully he could dispense the awkwardness soon. “…and start to have mundane, normal conversations. The difference being you’re not wearing pants,” says the Deadpool actor. However, the director of the movie, Anne Fletcher, had great fun while shooting the scene. This was the only scene she had rehearsed because she really wanted to shoot it the way we had seen it. They had fun and even laughed at the possibilities of what they could get away with.

As much fun as his female fans had watched the then 32-year-old actor naked, Ryan has this confession to make: “I don’t really think of myself in any particular way, shape or form that involves being known as sexy.”

What is your take on this? How do you feel about the naked scene in the popular movie The Proposal? Share your favorite moments from the movie with us in the comment box below.

The post “We had a great time…” When Ryan Reynolds Opened Up About Nude Scenes With Sandra Bullock appeared first on Netflix Junkie.