Netflix’s 2022 release Murderville is constantly in the news for its unique style and cast. Will Arnett welcoming new guests on the show with the crisp content of solving murder mysteries is what keeps the audience hooked. The next episode, which will be out just in time for Christmas, is going to star Will’s old co-star from Arrested Development, Jason Bateman.

Murderville also stars Kumail Nanjiani in one of its episodes, which appeared in Marvel’s 2021 release Eternals. Bateman and Arnett recently happened to be on the SmartLess on Apple Podcasts along with Nanjiani, where the latter told them about the Pakistani wedding rituals.

Nanjiani featured on the SmartLess podcasts and the show’s official Twitter uploaded a short segment where the Eternals star is discussing his wedding rituals with the show’s hosts, Sean Hayes, Arnett, and Nanjiani. The Pakistani-American actor celebrated his fifteenth wedding anniversary this year and instead of throwing a party, he and his spouse, Emily V. Gordon, decided to renew their vows.

“SmartLess” is available one week early & ad-free with Wondery+ on @ApplePodcasts or the @WonderyMedia app, and early on @amazonmusic. pic.twitter.com/QVZVIASKT7 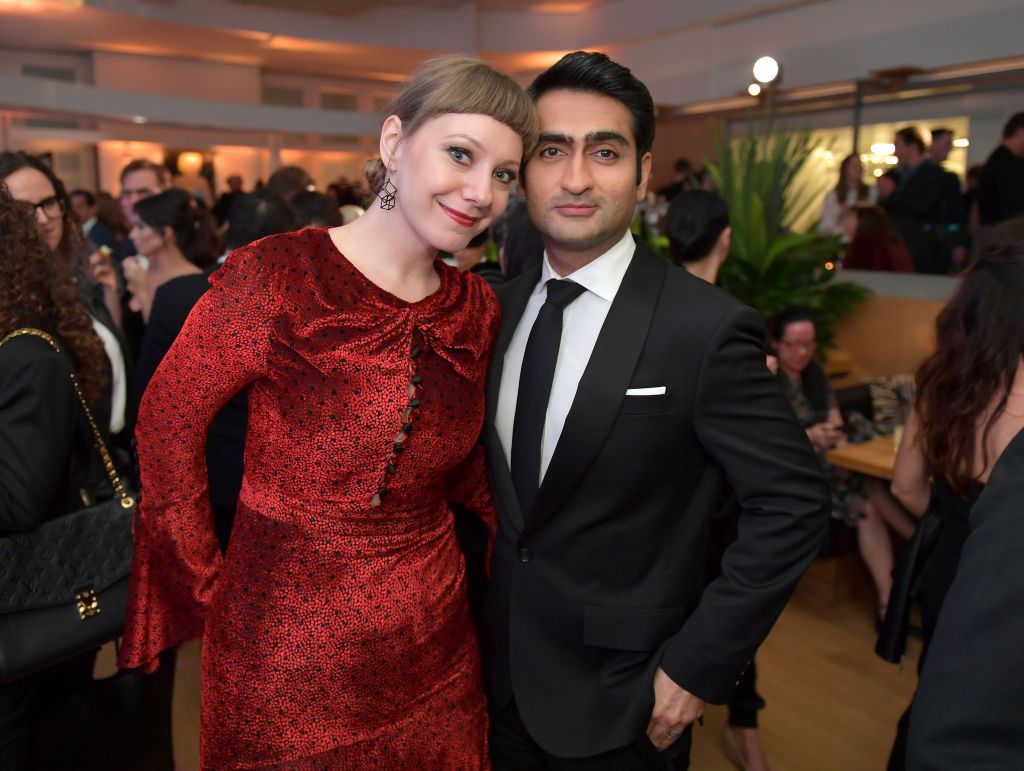 Jason replied that it does, but it was difficult for him to find out a horse in New Jersey on short notice, and hence he did not perform that ritual. However, he funnily said that it might not be easy to find out a horse, however, if Will wants a horse’s head he will surely be able to deliver it easily.

The episode of the SmartLess that these three appeared on was released on November 14 and you can listen to it on Apple Podcasts exclusively.

If you want to watch Kumail in this improv comedy, watch it now only on Netflix.

ALSO READ: Is Murderville Really Unscripted? Here’s Everything You Need To Know