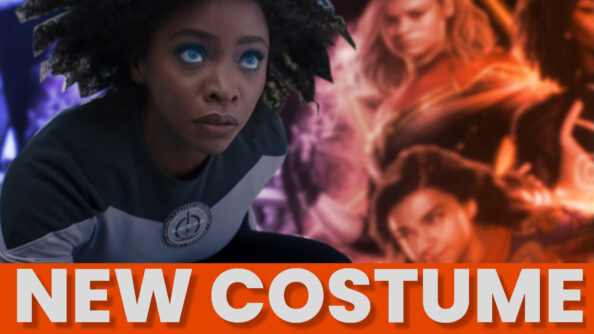 The Superhero costume of Monica Rambeau is FINALLY online. Monica, who’s played by the fantastic Teyonah Parris, makes her theatrical debut in The Marvels coming in 2023. Monica will appear in The Marvels alongside Iman Vellani (Ms. Marvel) and Brie Larson (Captain Marvel). Ever since her debut where she turns … [Read More]